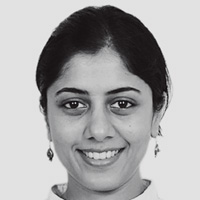 Latika Gupta studied at St. Stephen’s College, College of Art and the Jawaharlal Nehru University in Delhi. She has worked as a researcher and associate director on several documentary films, the most notable being two series of 26 films each, tracing the history of Indian painting and sculpture. Latika has received fellowships from the Charles Wallace India Trust and the Nehru Trust for the Indian Collection at the Victoria & Albert Museum to pursue independent research projects. She has worked as a curator at the National Gallery of Modern Art and at KHOJ International Artists Association, besides curating independent exhibitions with artists from India and Pakistan. 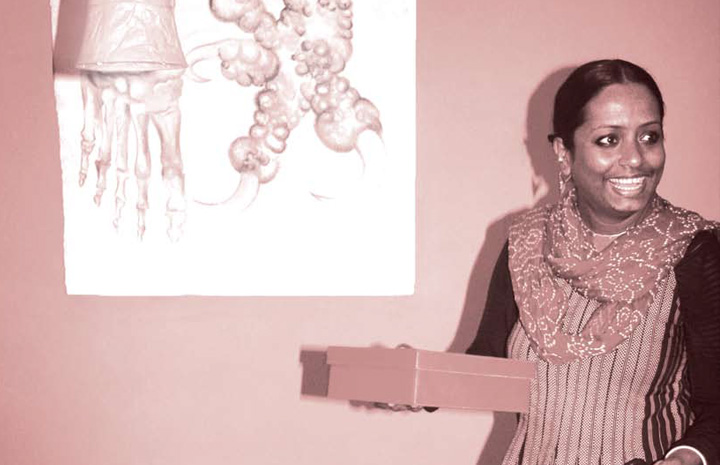 Gift Economies: System of Love and Exchange in ‘Free Mithu’ 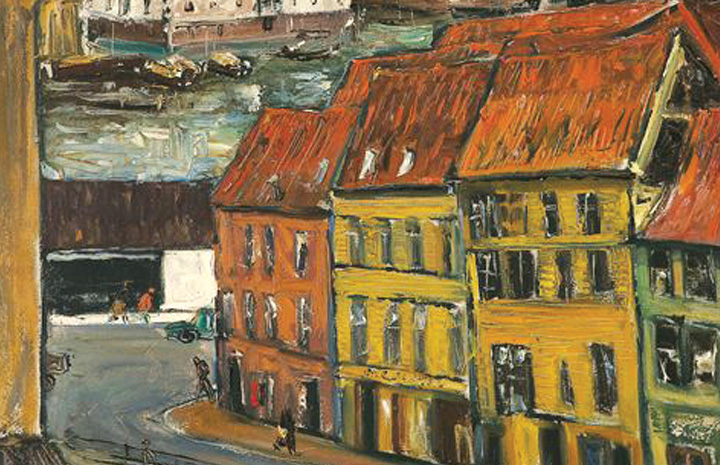