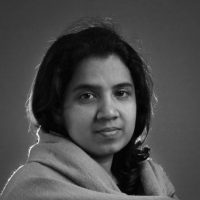 Taslima Akhter was born in Dhaka, Bangladesh in 1974. Before devoting herself entirely to photojournalism and activism, she studied public administration at the University of Dhaka and photography at Pathshala, the South Asian Media Institute in Bangladesh. Akhter’s work has been awarded several international prizes, including Time magazine’s top 10 photos of the year in 2013 and the Best Photographer Award from the 5th Dali International Photography Exhibition in China in 2013. Her work, The Life and Struggle of Garment Workers, won the third prize for documentary photography at the Julia Margaret Cameron Award, and also led to her being selected from the entire South-Asia region for the Magnum Foundation scholarship in 2010. Her images have been exhibited in the United States, China, Germany, and Cambodia. Akhter is currently working as a coordinator of the Bangladesh Garment Workers Solidarity. As a former president of the Bangladesh Students’ Federation, she is also a lecturer of photojournalism at Pathshala, the South Asian Media Institute in Dhaka, Bangladesh. 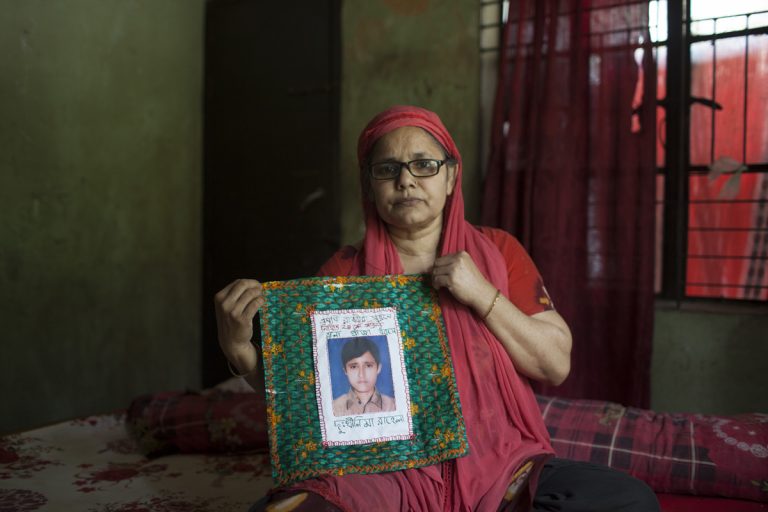