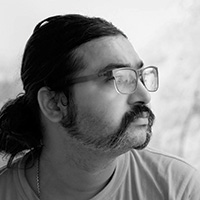 Sayantan Maitra Boka is an architect by qualification and has a career in art by choice. As a scenographer, he has produced and designed several museum shows, which have received international acclaim. He is the Chief Coordinator of the NGO, Shelter Promotion Council (India) through which he has curated and produced public art festivals in Sikkim, Nagaland and Meghalaya, as a first of their kind. These comprised a mÃ©lange of new media art and contemporary art which addressed socio-political and environmental issues. 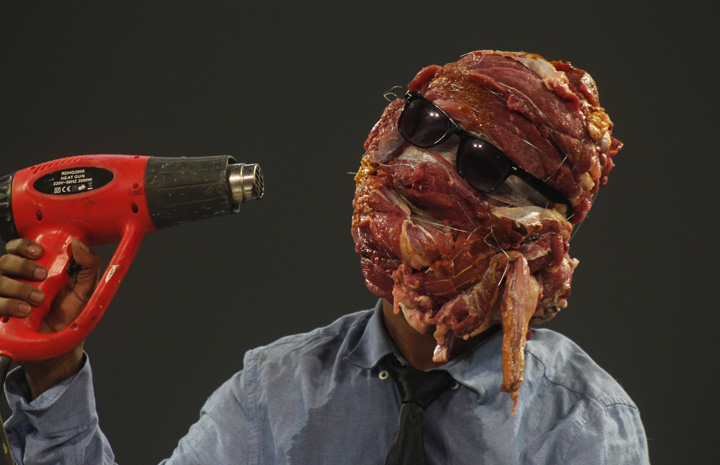