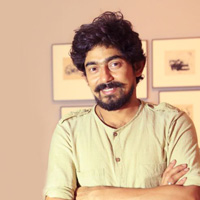 “Dhritabrata Bhattacharjya Tato is a writer, curator and cultural historian. He holds a Master’s in French Literature from Calcutta University and another master level professional degree in Documentation from Université de Paris X – Nanterre. He published Sufism: Its Spirit and Essence (Har-Anand, 2015) and contributed The Making of the Indian Artscape in India’s Biennale Effect in the book A Politics of Contemporary Art (Routledge, 2017) besides writing regularly for major Indian dailies and magazines on art, current affairs and spirituality.” 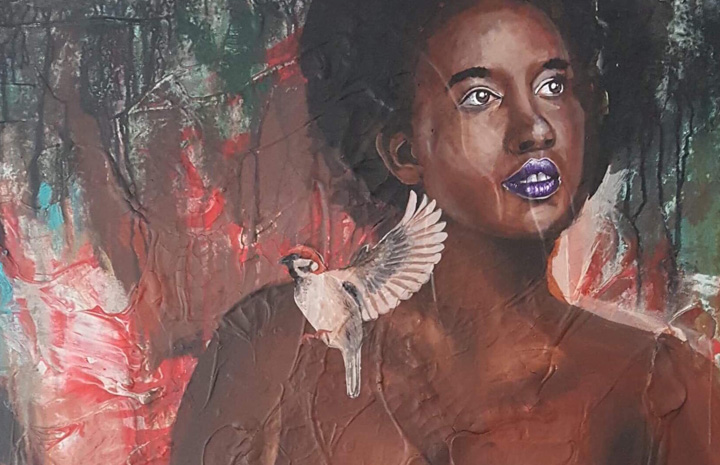