“An early twentieth century concept, artist residencies have seen a number of permutations in their form, funding and final outcome over the past century. However, the last decade has been particularly noteworthy for the development of residencies as curatorially facilitated ventures, bringing artists into contact with institutional and independent curators during the period of research, conceptualisation, and the process of production and/or assembly. Within this field, significant occurrences include the establishment of residencies focusing on specific thematic or mediatic concerns, ranging from art and ecology, urbanism, fashion, architecture to those focusing on video, film, performance or other forms of artistic media. The role of the curator within these programs moves between facilitation, mediation and feedback, while exhibition making becomes secondary.” 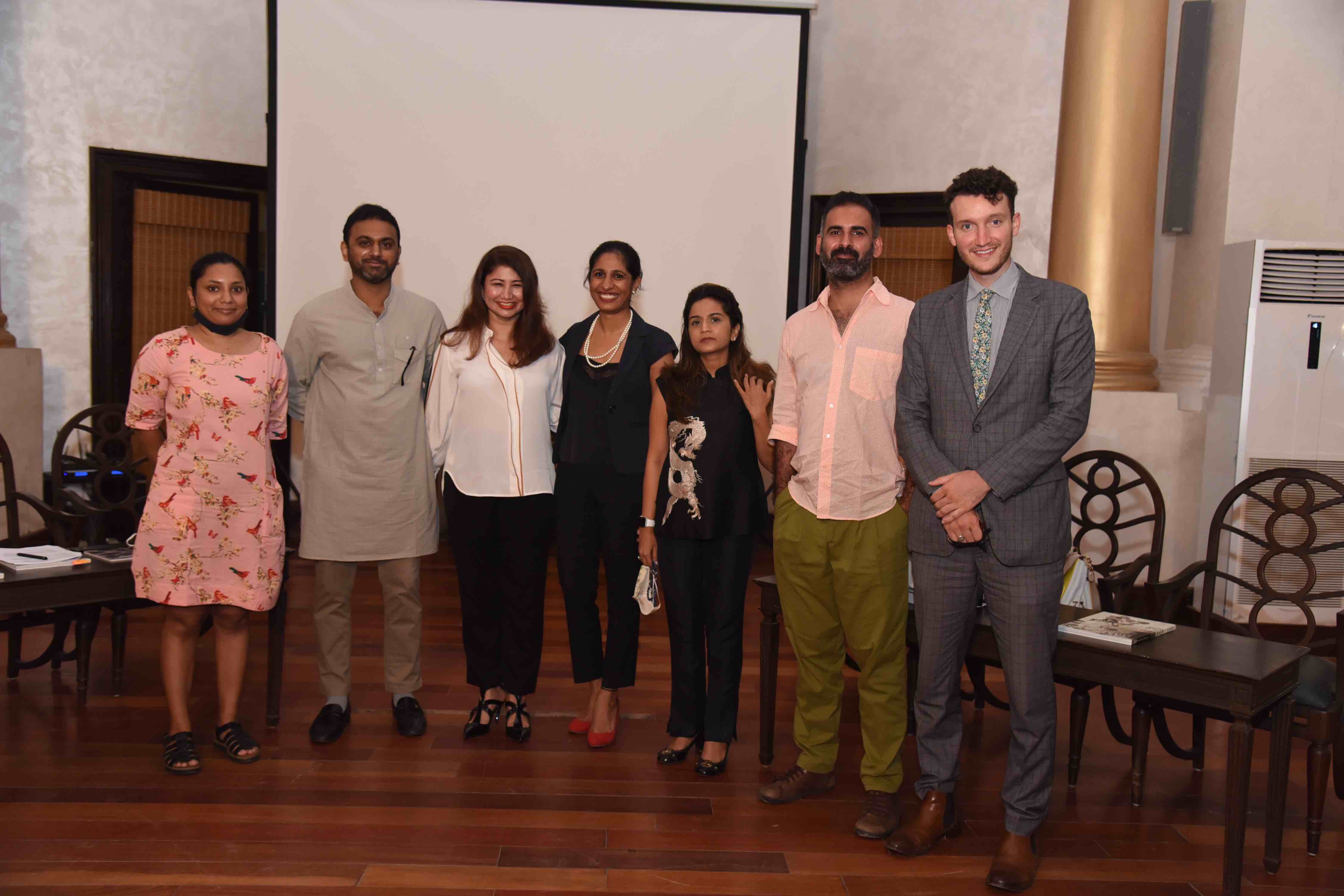 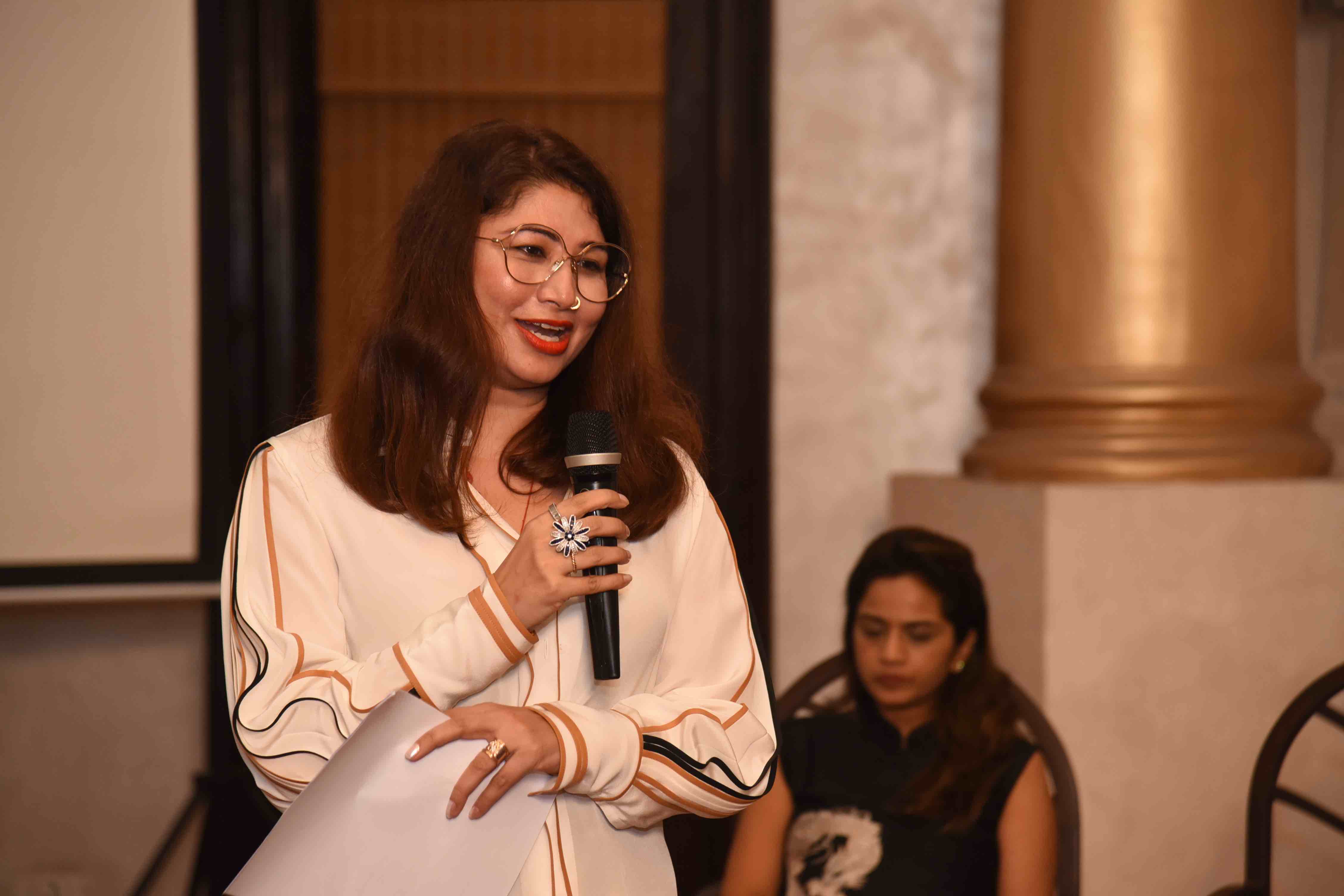 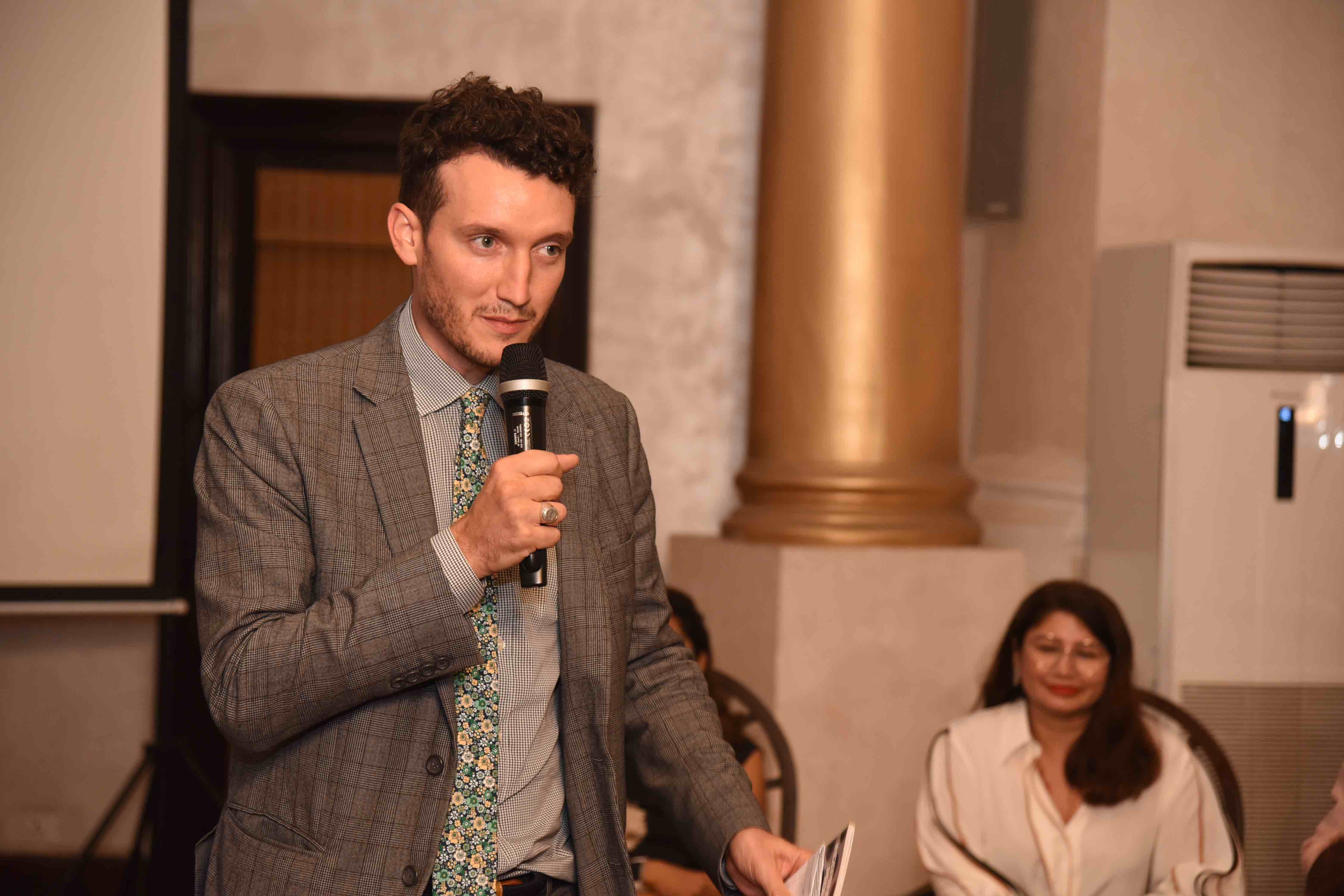 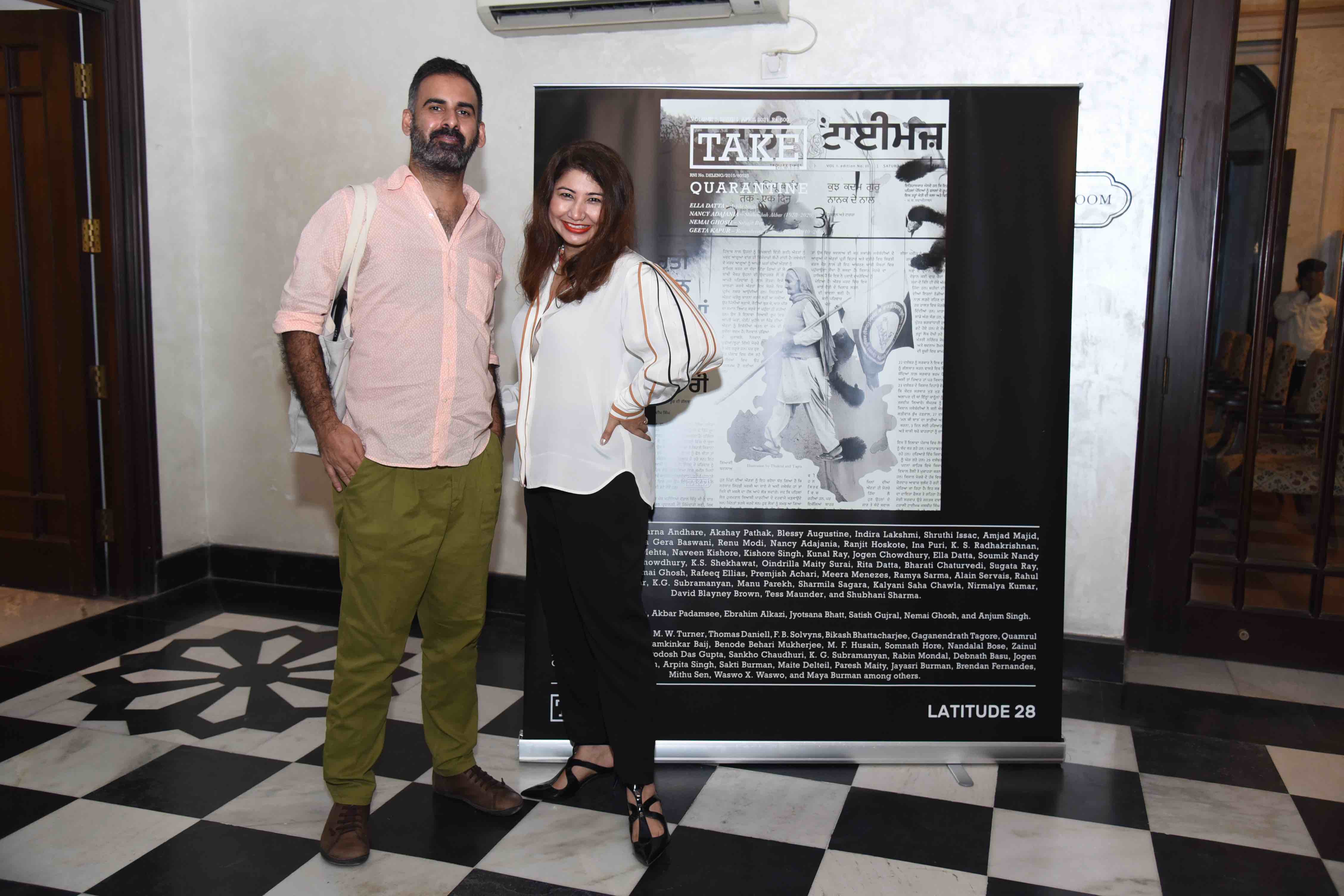 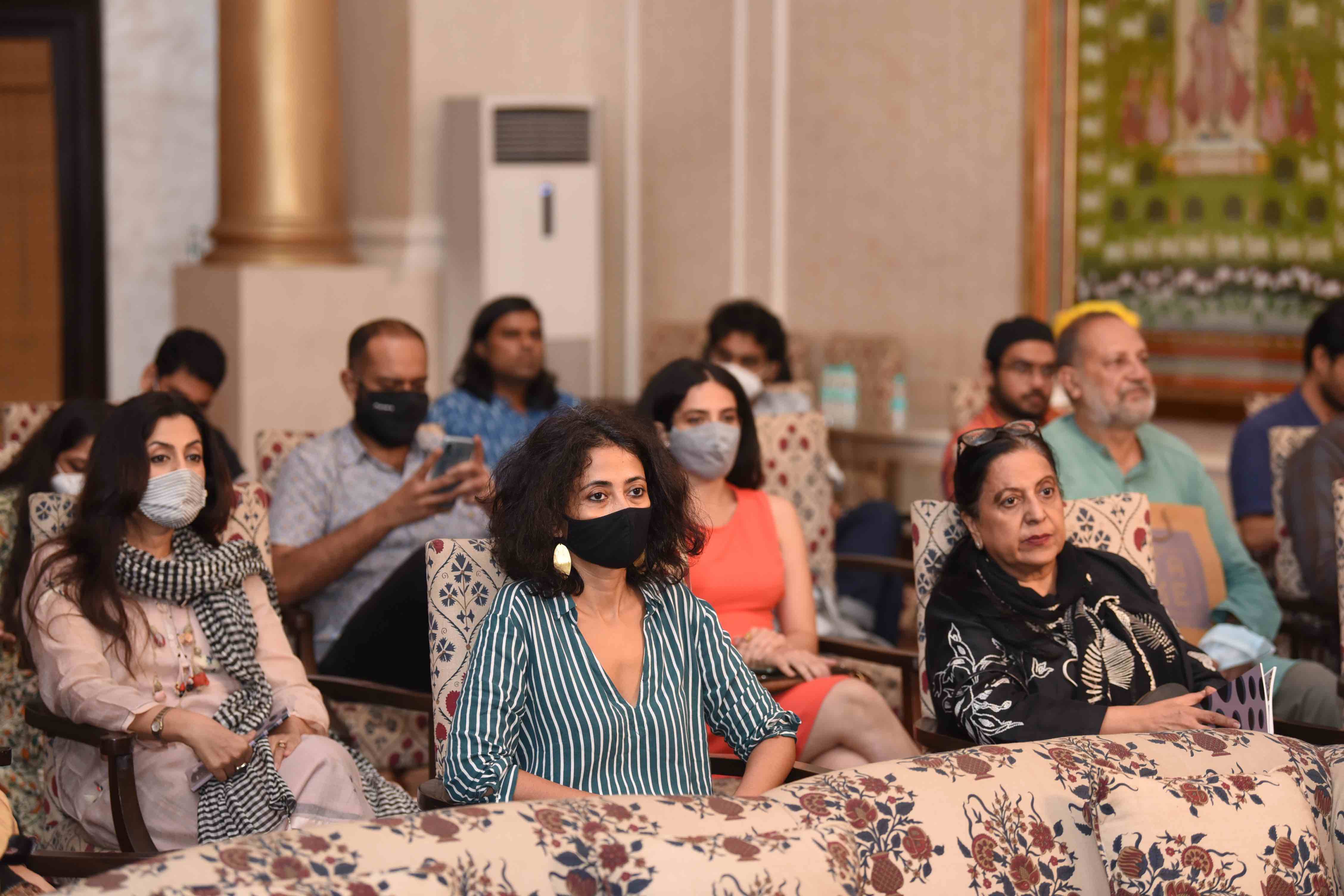 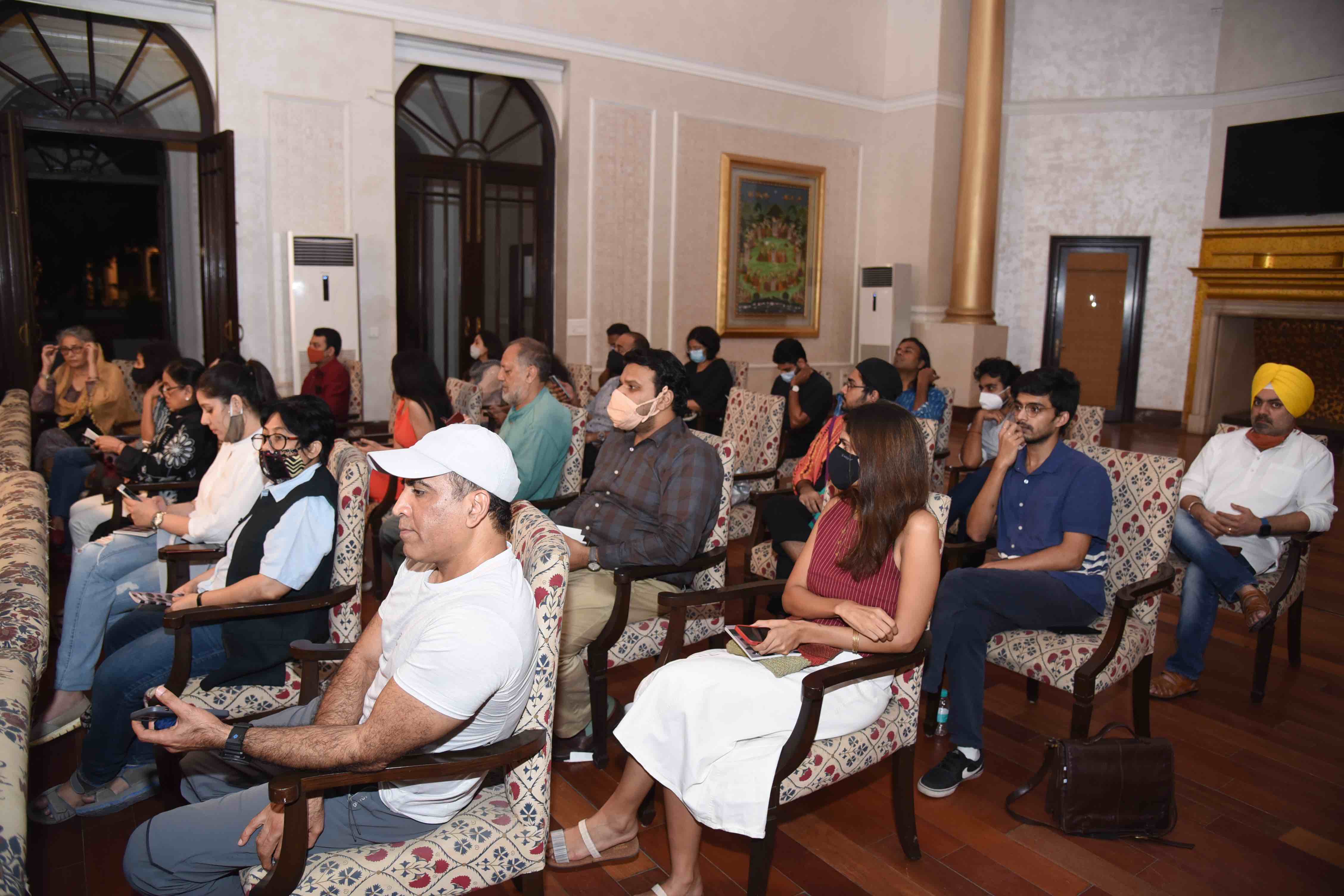 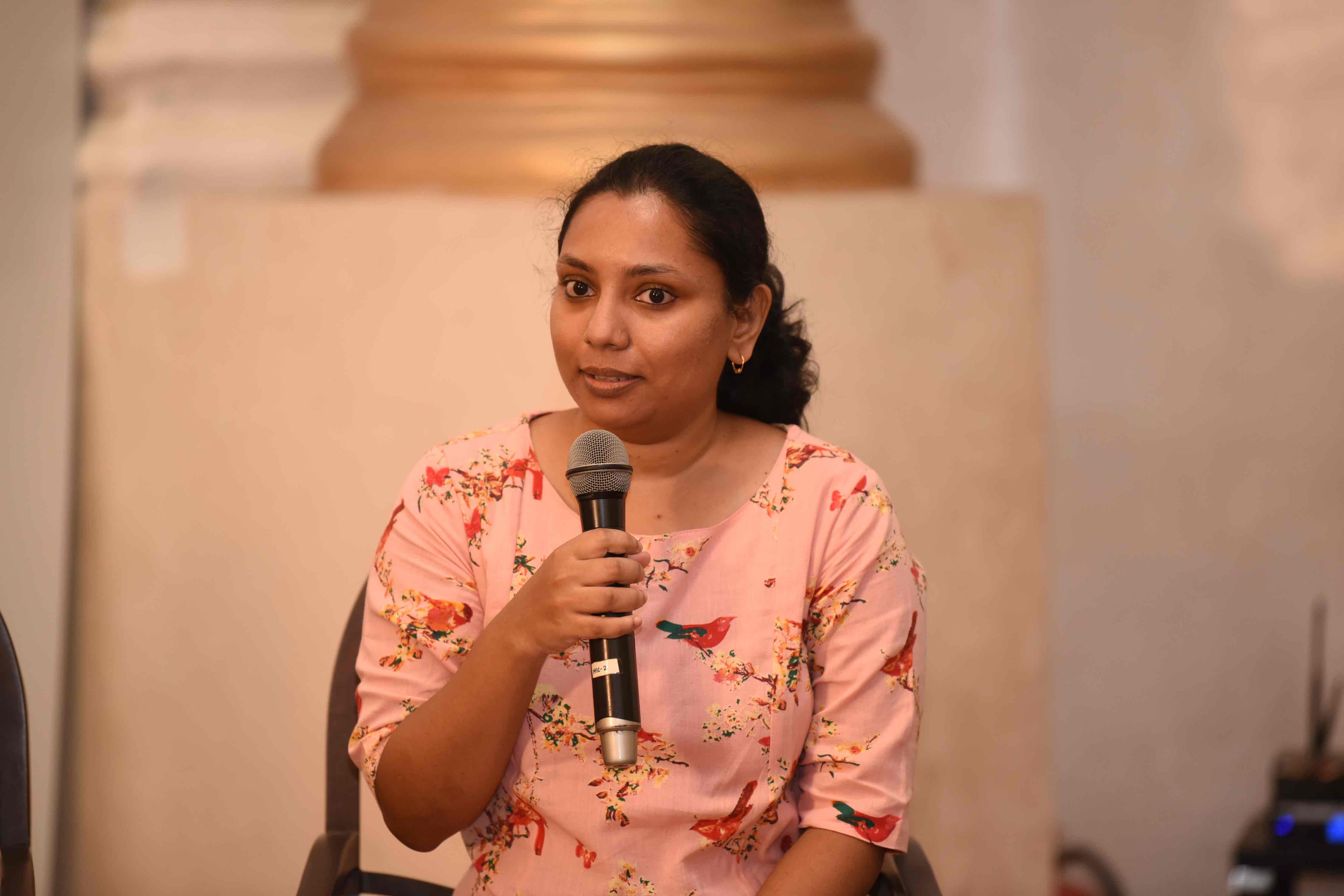 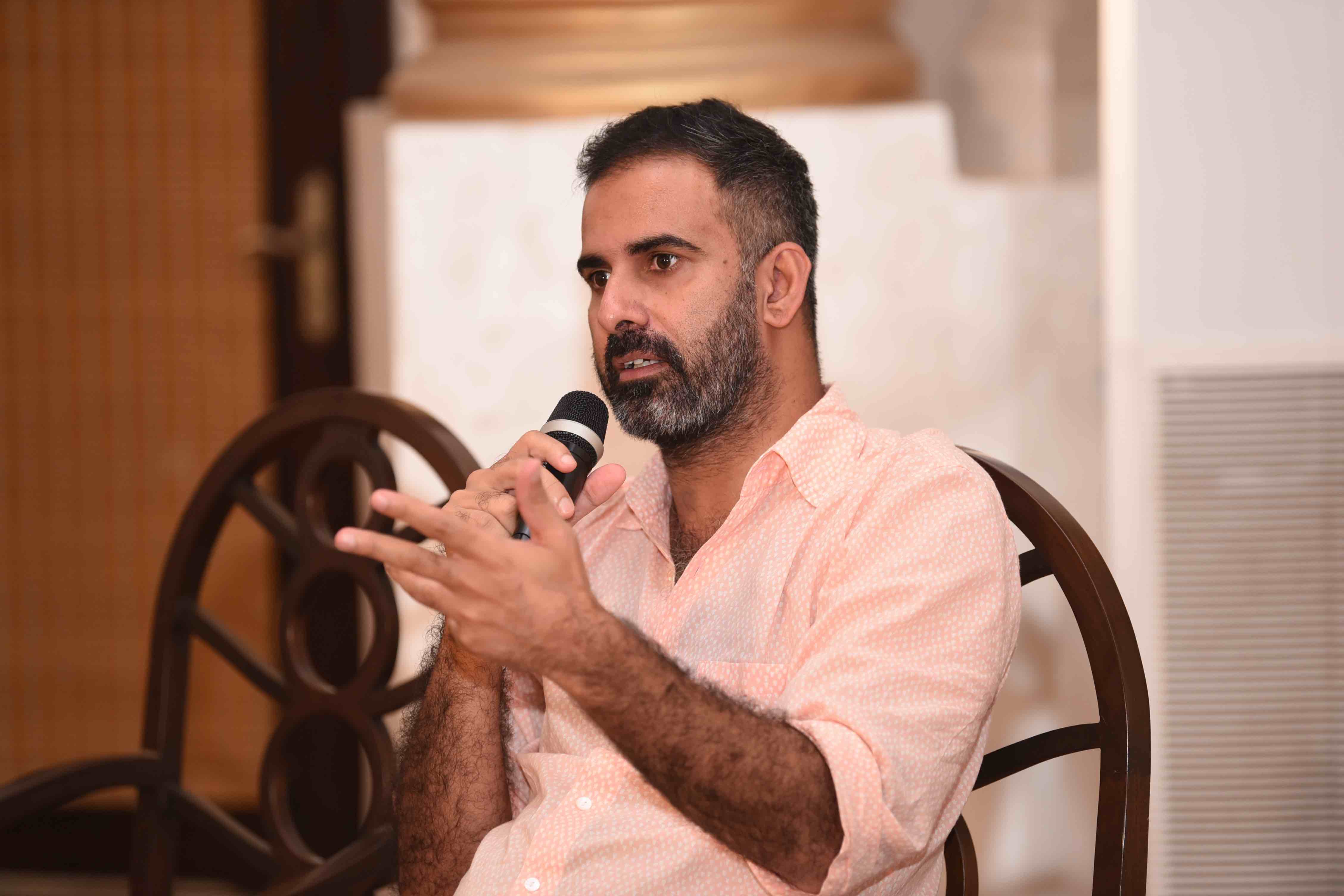 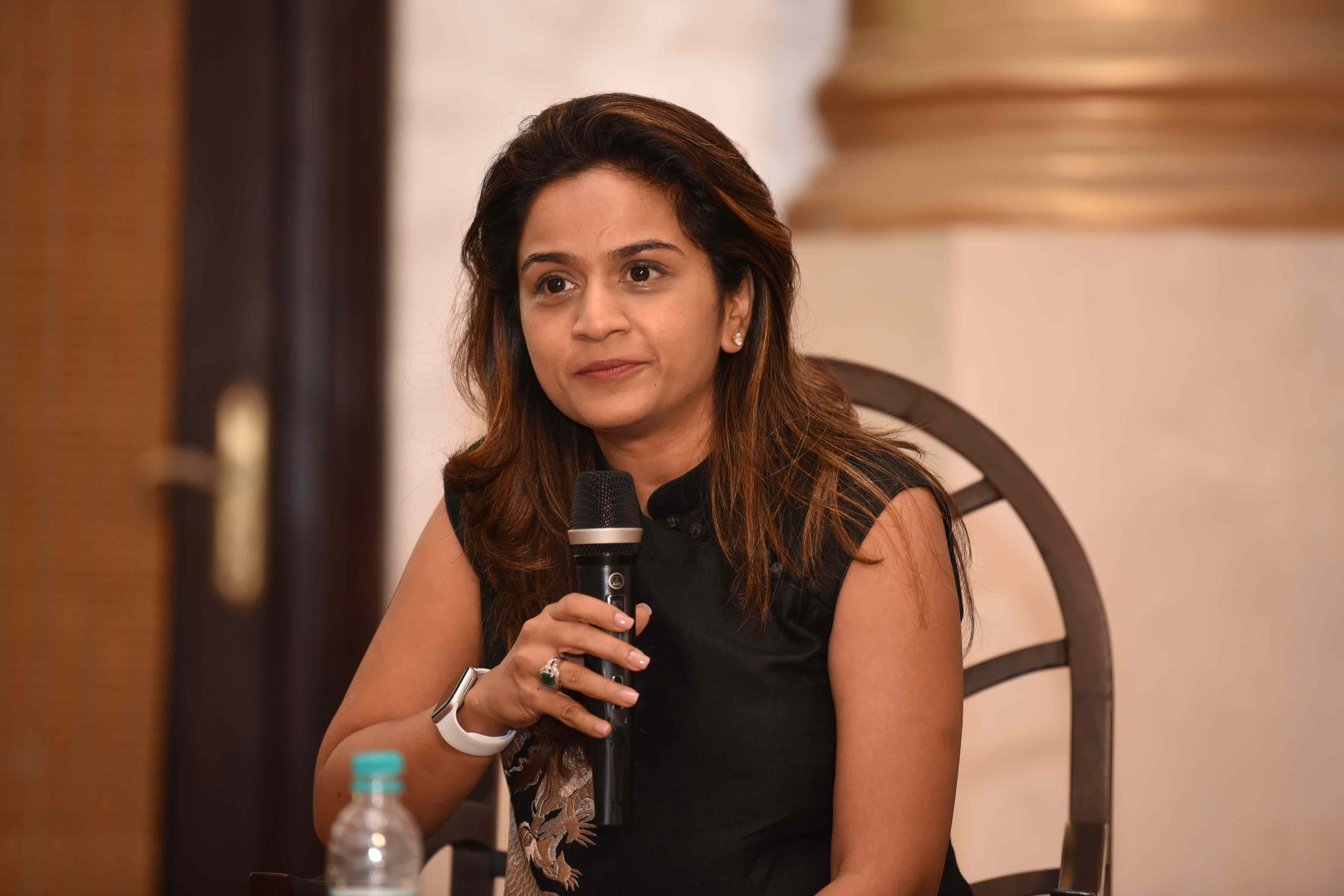 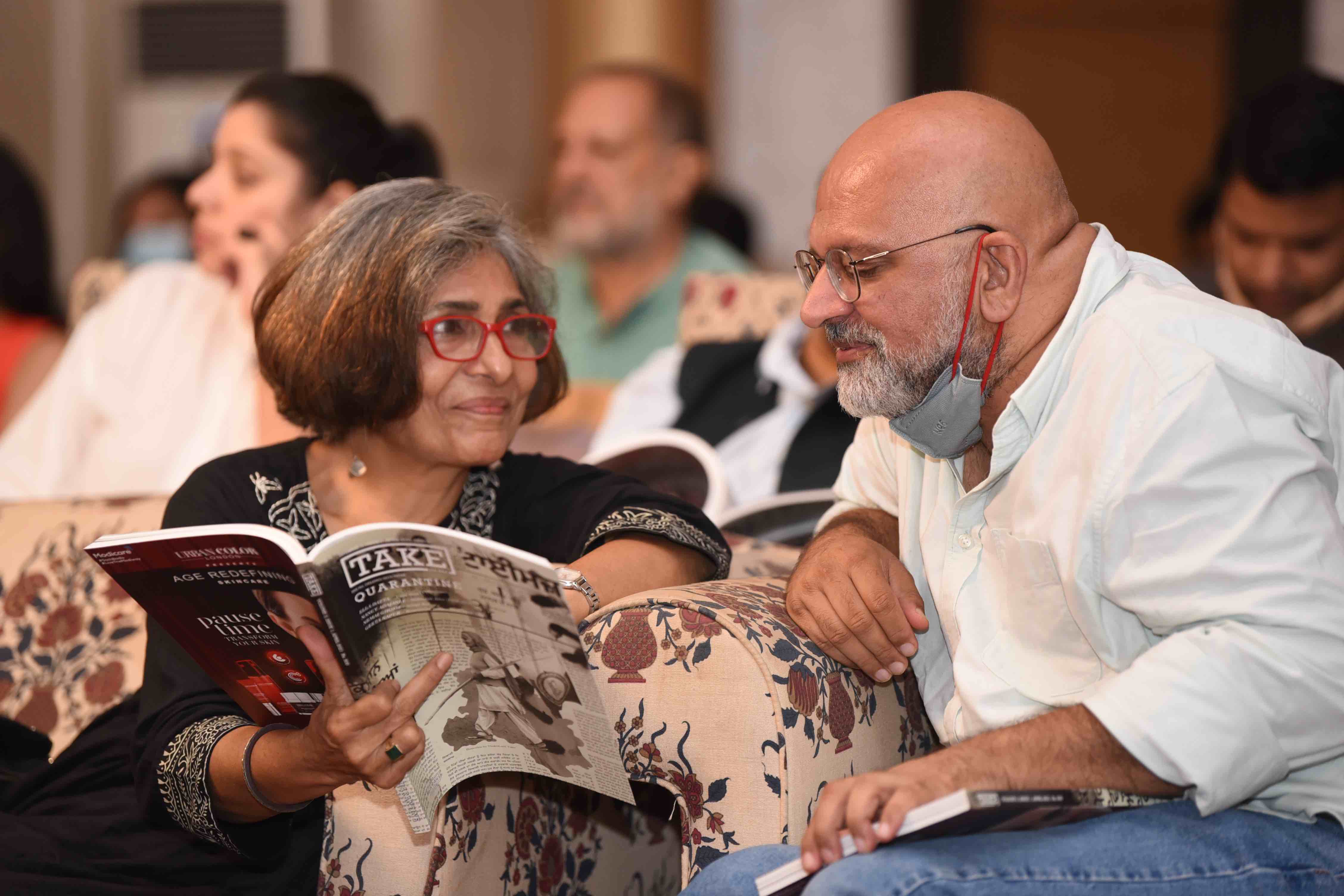